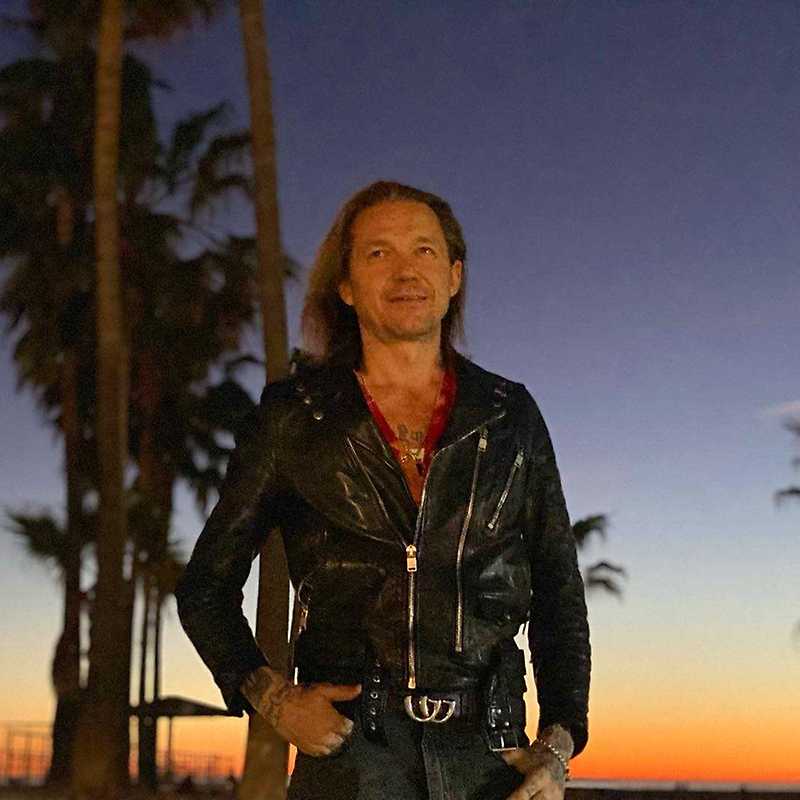 Wojtek Mazolewski – bassist and composer, born in 1976 in Gdańsk. He is the founder and leader of Pink Freud and Wojtek Mazolewski Quintet. According to many critics, his musical activity brought the commercial boom of Polish jazz at the beginning of 21st century, and his unconventional manner influenced the new localization of the genre in the consciousness of the young listener. Others claim that Mazolewski has “tamed” jazz and introduced it to top lists, the TV and the popular media. Mazolewski has acted as a musical partner to Pete Wareham, Dennis Gonzales, Tim Berne, Tomasz Stańko, John Zorn, Pete Kowald, Tymon Tymański, Jerzy Mazzoll, Olo Walicki, Andrzej Smolik, Mikołaj Trzaska, Marcin Masecki, Wojtek Waglewski, Lech Janerka, Fisz, Emade and many others. He writes music for the film and theatre as well as a series of audio books released by Audioteka. He runs his own broadcasts in Polish Radio Gdańsk and Chlli Zet. He’s a laureate of prestigious music awards granted by Polish Radio and Jazz Forum magazine.