Über We Lost the Sea

We Lost The Sea are a progressive post-rock band from Sydney Australia. Crushing guitar noise with post-rock atmospherics and melody from a large, dimly lit space. Formed in 2007, they released their first record entitled ‘Crimea’ - engineered and mixed by Magnus Lindberg in mid 2010. Late last year they released their second record 'The Quietest Place on Earth' through Bird's Robe Records, to acclaim from both fans and critics alike at home and internationally, making best album lists of 2012 above bands like Converge and Godspeed You! Black Emperor, and best sellers on Bandcamp. At the start of 2012, there was a slight change of line up and this breathed fresh air into the band. They kicked off the second half of 2012 with a bang, supporting Rosetta (US) and playing a handful of highly successful local shows including their sold out album launch. Lochlan Watt from Triple j's The Racket, put We Lost The Sea's performance supporting Rosetta as the number one Australian performance of the year in the Drum Media writers poll.

In March 2013, their close friend and vocalist of the band, Chris Torpy, sadly took his own life aged only 24. This, naturally, was devastating for the band and the rest of 2013 was a rough ride, playing only 2 shows. One was supporting This Will Destroy You at the Annandale, which was a special and emotional show for band, friends and fans alike, being the first show without Chris since the formation of the band. The other supporting The Red Paintings at the HiFi in Sydney. Both shows had great reviews and it was a powerful performance so soon after the tragedy. 2014 sees the band back on form and working on a third LP. This record will be a slight shift away from their old dynamic, not so unintentional as maturing in sound, and the most personally experimental so far. However, it will still sound like We Lost The Sea, they assured. 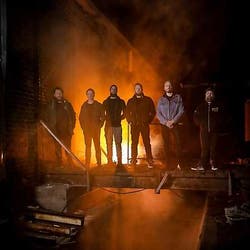 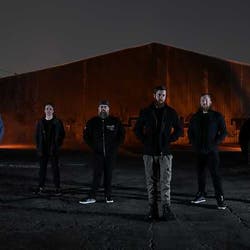 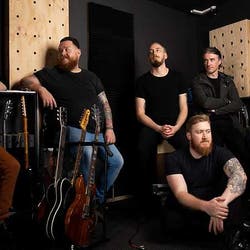 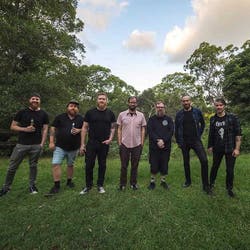