Kapela ze wsi Warszawa (English: Warsaw Village Band) is a band from Warsaw, Poland which plays traditional Polish folk music tunes combined with modern elements. According to the band's creative manifesto, it was formed as a response to mass culture and narrow-mindedness, "which in fact leads to destruction of human dignity." Indeed, after the fall of the Berlin Wall and the expansion of the European Union to most of the former Warsaw Pact countries, Poland's economy has grown dramatically, while at the same time ushering in investment by a number of multinational corporations, leading to concerns of globalism and loss of Poland's cultural identity. 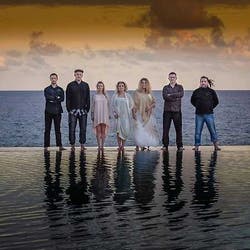 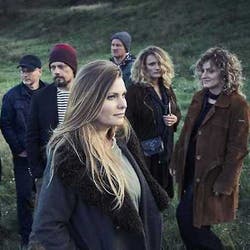 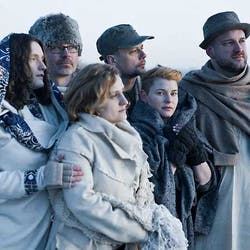 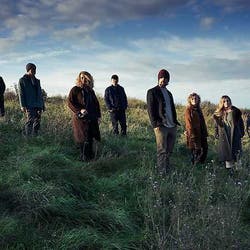