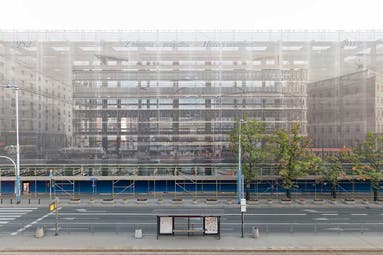 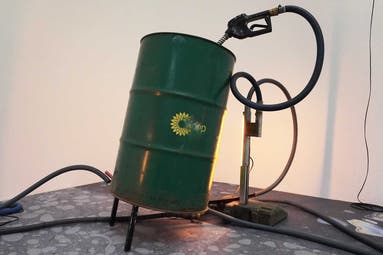 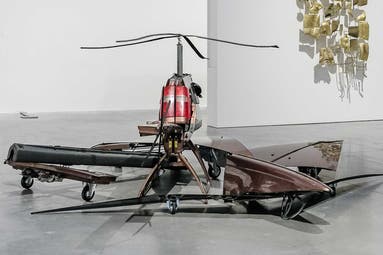 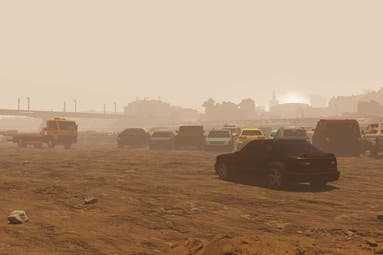 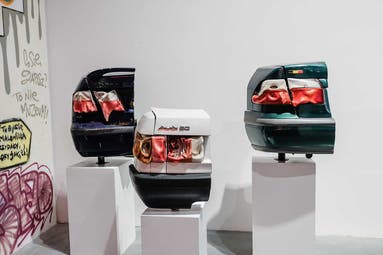 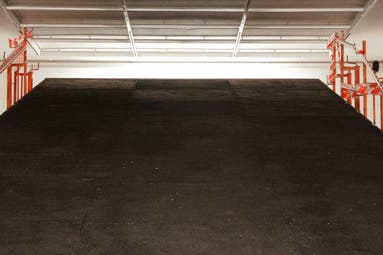 The title of the festival exhibition is borrowed from the book Streetfight: Handbook for an Urban Revolution, in which the American urban activist Janette Sadik-Khan writes: The basic principle of traffic organisation has been known for a century and has been ignored by planners until now. It proclaims that the effects depend on what you build. More lanes means more cars. At the core of the Warsaw Under Construction festival lies the question about the universal design of streets so that they are accessible and friendly to all residents. The festival believes that the streets of Warsaw can accommodate everyone.

The car has become a symbol of modernity. In the works of art and films presented at the exhibition as well as during the festival meetings, you will be shown various aspects of a lifestyle based solely on cars. The festival thus hopes to generate a discussion on the effects of congesting the streets with car traffic. An excellent example of this will be a presentation, prepared jointly with the Warsaw branch of the SARP, of the history of the Avenue of Jerusalem, once a lively urban street that has come to resemble an expressway.

The strength of Warsaw Under Construction lies in the creative, and often unexpected, collaborations: with the non-governmental side, the local government and its agencies, activists, city institutions, business and residents. The festival audience will visit the tram depot at Kawęczyńska Street, learn about the history of the development of Warsaw's public transport tram network and the daily work of those who operate it. They will take part in debates and guided tours of the exhibition led by experts and curators. They will also learn about the results of student surveys, testifying to the decline of the age of underground crossings, as they are increasingly backfilled with pedestrians preferring to walk on traditional, above-ground walkways. The audience of Warsaw Under Construction will be invited to film screenings at the "Syrena" cinema and a lecture by the world-renowned urban planning expert Professor Carlos Moreno. During walks and meetings you will explore Warsaw's standards of accessible design.

The festival will also touch on other aspects of the "fight for the streets", such as name changes that ignite strong identity conflicts. You will also talk about the different ways in which the city is sensed and navigated, as well as the function of the blue and red boards of the Municipal Information System of Warsaw that guide us through its streets. There will also be a journey through the city's heat islands, i.e. places where the capital overheats. We will listen to the immediate soundscape of streets and how it affects us. We will also tell the story of the Pedestrian Critical Masses.

In debates and festival meetings, we plan to discuss possible ways forward for cities in the face of the climate crisis, including: protecting and planting greenery, retaining rainwater and reducing the role of the car in the city in favour of public transport and pedestrians, as well as safe and ecological mobility. The future of cities will be influenced by both the designers of systemic solutions and the users of these concepts.