Vladimír Merta is an unmistakable personality of Czech folk music. In addition to his own music he also specialises in changing poetry into music. His songs are not embellished by any pleasing features. The music is raw – just the voice, without the effects, and guitar. Texts not are not necessarily rhyming, his form is rather closer to written poetry, rather than sung poetry, as we know from other songwriters. Merta made his first album in 1969, and since then, he has been characteristic for going uncompromisingly his own way. 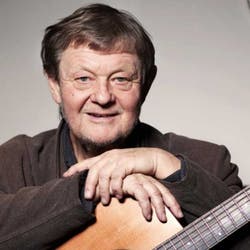 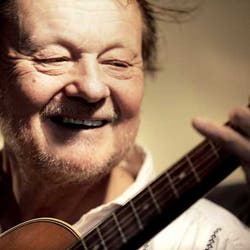 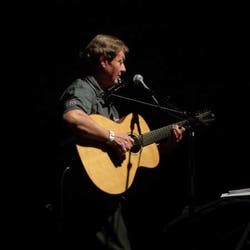 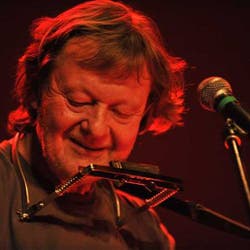