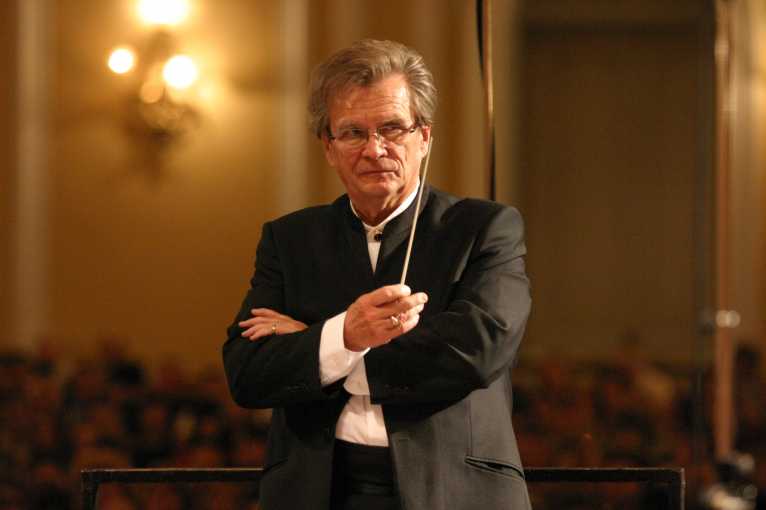 On the occasion of the 40th anniversary of the space flight of the first Czech astronaut, Vladimir Remek, and on the 135th anniversary of the birth of the great Russian-French-American composer Igor Stravinsky, who wrote the Rite of Spring, another important music event of the year, this concert, entitled Vladimir Fedoseyev & the Great Tchaikovsky Symphony Orchestra, will feature Stravinsky’s Symphony of Psalms for chorus and orchestra, presented by the Prague Philharmonic Choir with choirmaster Lukáš Vasilek. The legendary Piano Concerto in B-flat minor by Tchaikovsky will be performed by pianist Jan Simon. The programme of this concert, to be held on 27/12/2017 at the Smetana Hall in the Municipal House, will also include Romeo and Juliet – Three fragments from ballet, Op. 64 by Sergei Prokofiev.