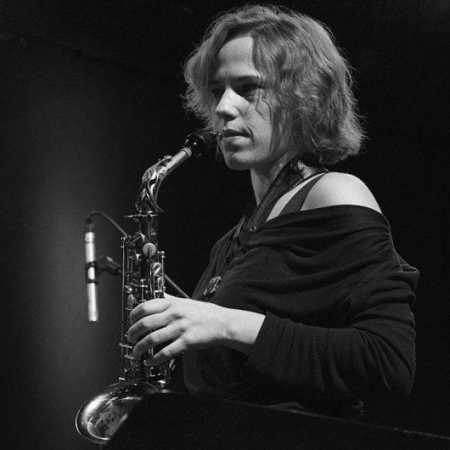 Viola Falb studied jazz saxophone at the University of Music and Performing Arts in Vienna under Wolfgang Puschnig, where he ended his studies in 2007 with honors. In 2005, she studied in Berlin. In 2005 was awarded the Austrian Ministry of Culture as “The New Face of the Austrian jazz” in 2007, she studied jazz composition at the University of Linz, in 2008, the jazz prize “Discovery of the Year” in 2010, she studied in New York under the leadership of Greg Osbyho, Steve Lehman, Ellery Eskelina and Crook Hall. Viola Falb setstavila in 2004 his own jazz formation Falb Fiction, which already released three albums with worldwide distribution, also plays the saxophone quartet and has Phoen duo “Kitsch & Glory (Kitsch and Glory).” Viola herself composed a lot of music, both modern classical music, and chamber music and especially loved jazz. – Translated by Automatic service