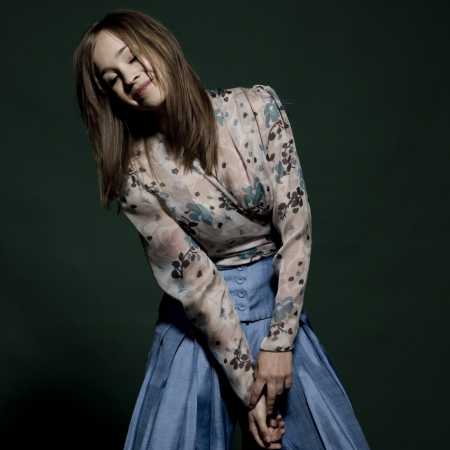 Veronika Harcsa studied at the Liszt Academy of Music in Budapest. His first own jazz band founded in 2005. The debut album “Speak Low” is presented as a unique interpreter of jazz standards. The album has had great success in Japan, a few weeks he found himself in the top ten charts Tower Records. Second album “You Do not Know It's You” from 2008 was already full copyright – has its own song Veronica Harcsa. In addition to continuing success in Japan with the singer pushed him at home. In Hungary it became platinum jazz album, which won the prestigious award of the Hungarian jazz album of the year. Veronika performs at festivals and clubs around the world. It is often invited to participate in prestigious projects, such as regularly collaborates with Italian producer Nicola Conte. The third album “Red Baggage” confirmed success in Hungary and Japan. Her concerts are a unique experience not only for pure jazz fans (eg cover version of Nirvana was at the concert in Bratislava absolutely fabulous). Her most recent album is a studio recording Lámpafény (2011). In addition to their duo and quartet singing even in electronic trio Bin-Jip. – Translated by Automatic service