While the U.S. rock band The Velvet Underground had virtually no commercial success, is known as one of the most important and influential groups of the sixties. Their first recordings bought only a few thousand people, but almost all of them then formed his own group. The formation of the band in 1965 stood Lou Reed, John Cale, Sterling Morrison, Angus Maclise and as a manager Andy Warhol. 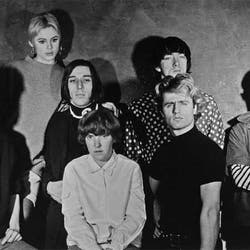 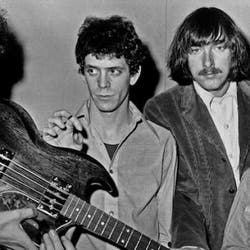 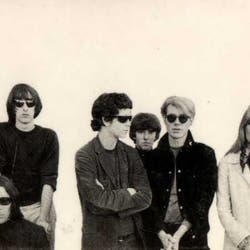 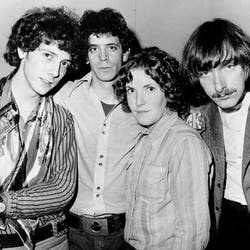 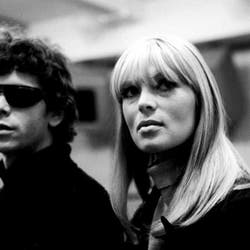