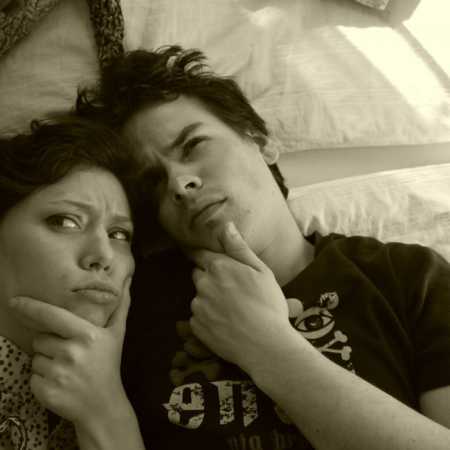 Despite his classical music education, which, as Peter and Petr Vasek Havránková have, in conjunction with both musicians dedicated to jazz mainly. Vasek then also take place at the moment violloncello soloist and to accompany his piano playing. The core of their repertoire of jazz standards are famous for musicals from the workshops of Leonard Bernstein and George Gershwin.