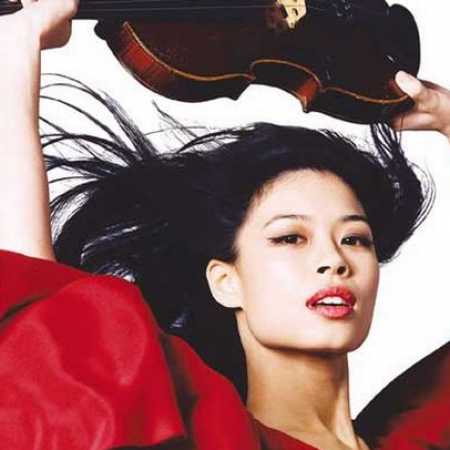 Vanessa-Mae is a British violinist with album sales reaching several million, having made her the wealthiest entertainer under 30 in the United Kingdom in 2006. Vanessa-Mae was born on 27 October 1978 in Singapore, to a Singaporean mother and Thai father. After adoption by a British father, she moved to London at the age of 4 where she began playing the violin, having already started the piano in Singapore. At the age of eight Mae embarked upon an intensive period of study with Professor Lin Yao Ji at the National Conservatoire of Music in Beijing. Vanessa-Mae returned to London and entered London’s Royal College of Music.