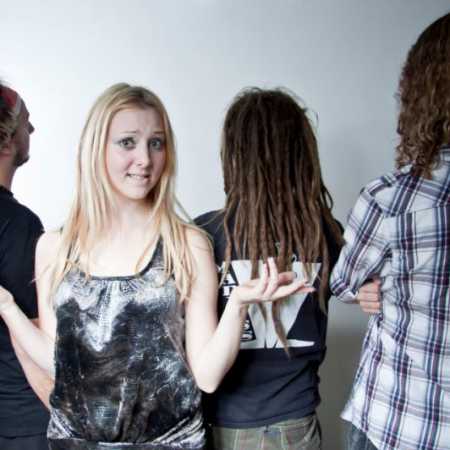 The chapel is composed of members of previously known English bands and Fandangle, New Riot, Dirty Sparrows and others. There are before the new album, which they intend to push for a European tour in January 2012, including in Prague. Led by charismatic Christie certainly have something to look forward!