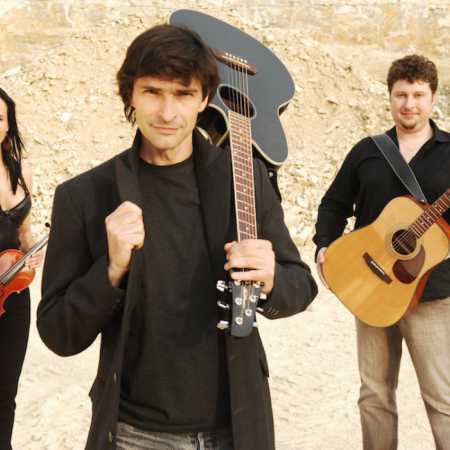 The new musical formation of Zdenek Podhursky, Underhill Band, has a 90 minute repertoir of music, of which ZP is the author of. The songs are similar to the CD Mene Tekel from Underhill but rearranged, and in the same style, the band also plays new music written and produced for a more acoustic sound.