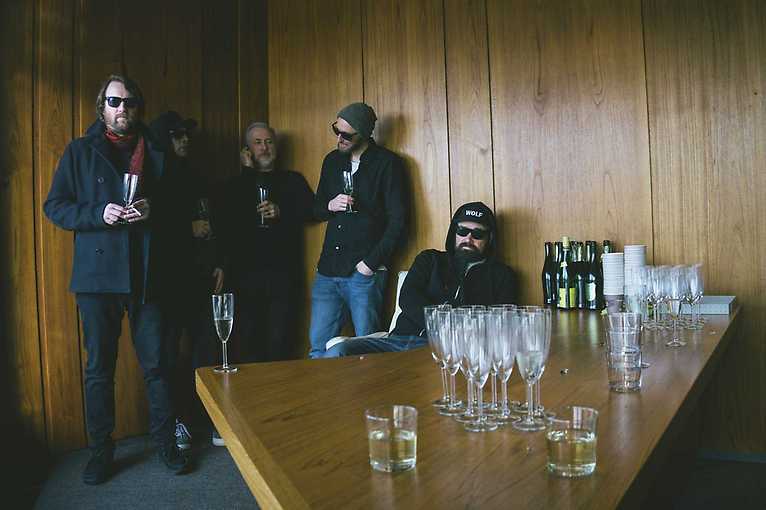 Kristoffer Rygg’s Norwegian wolves return to Poland with a new project, new material and new production. The group, known for the fact that each subsequent album is a musical surprise for the fans and is echoing widely in the music world, is fully deserving of an experimental title. Ulver is not afraid of change or drastic style revolutions, emphasizing his own musical philosophy. The band will perform in Gdansk on 26th November.