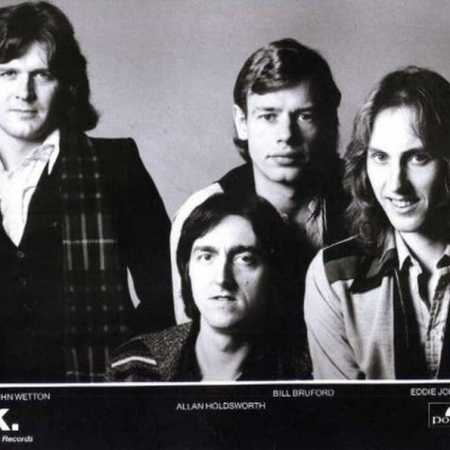 UK  In The Dead Of Night

U.K. is a cult band that worked on the music scene between 1977 and 1980. The band consists of musicians who passed through the groups of big names such as King Grimson, Roxy Music, Uriah Heep and Yes, or accompanied by other stellar musicians such as Frank Zappa, Gary Moore and John McLaughlin.

Lipless Lincoln and the Sinners