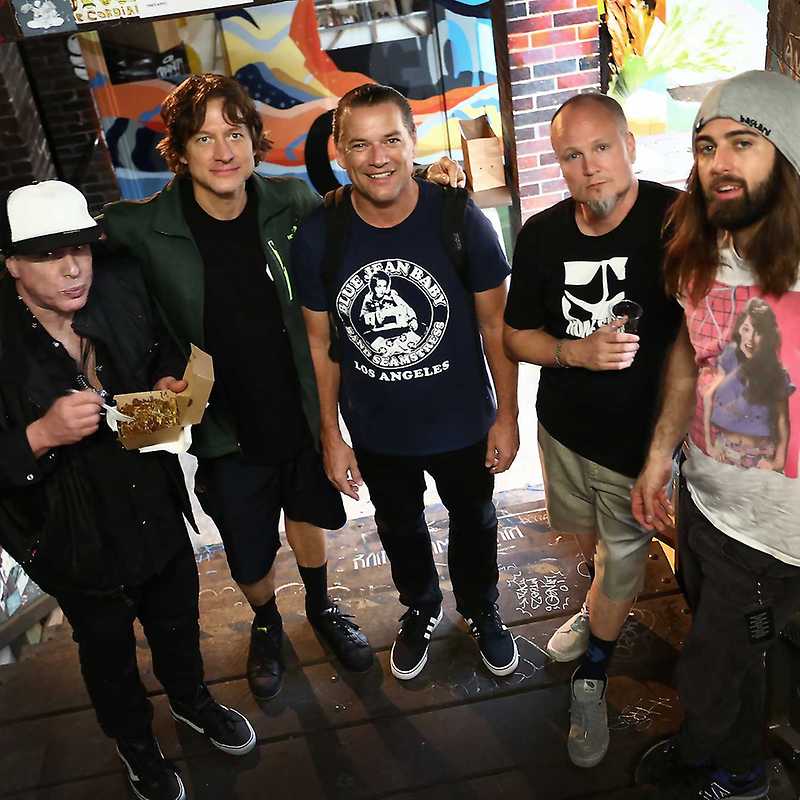 Ugly Kid Joe California were selected from the skate community that early 80 years, grew up on punk as well as thrash metal, funk and hip-hop. Simply choose from every genre took what they needed and definitely bother with what it says music critic. They were pioneers of the genre known as crossover, though sometimes given the label funk metal or metal skate. Its great music reflected their own life style, which featured all day piffle with seat in the skate park, a good night’s start on some binge and ideally there and pack up some girl. They wanted to live fully, here and now and what the next day they were warmly stolen.