Ufomammut is a power trio formed in 1999 in Tortona, Italy by Urlo (vocals, bass and synths), Poia (guitars and synths) and Vita (drums). Ufomammut is worldwide recognized as the creator of a unique brand of psychedelic sludge. Since the beginning, Ufomammut has always been in search of its own sonic way: developing from a primordial acid album like “Godlike Snake”, the band focused on a more mature and evil sound with the second album “Snailking”. The third album “Lucifer Songs”, opened new and unexpected doors, being the result of a mature and tight-knit band willing to experiment whilst maintaining its DNA. 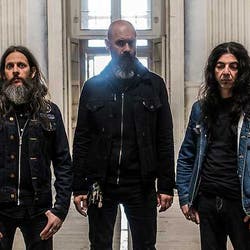 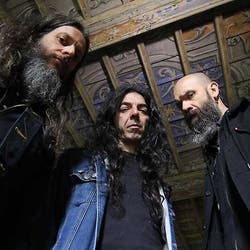 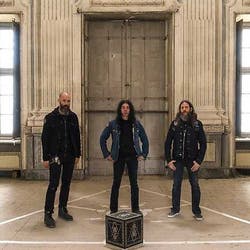