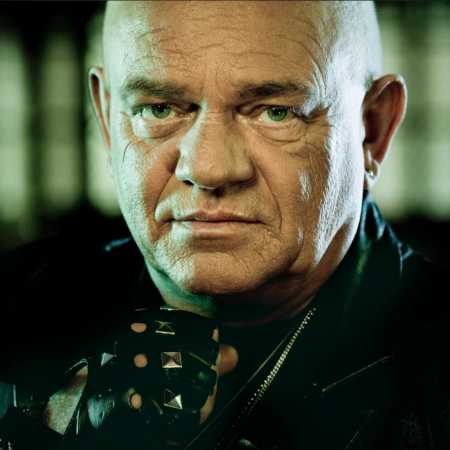 Udo Dirkschneider is a German heavy metal singer who rose to fame with German heavy metal band Accept. After leaving Accept in 1987, he formed U.D.O., with whom he has enjoyed commercial success as well. In 2006 he was classified as 41st on the top 100 best vocalists of all times by Hit Parader.