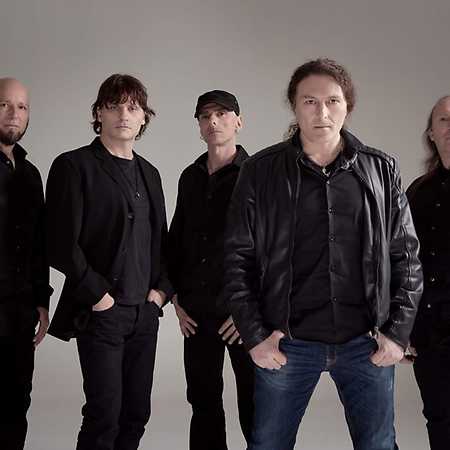 Luca Turilli’s Rhapsody is an Italian smyphonickometalová music group which was initiated in 1993 by guitarist and composer Luca Turilli along with keyboardist Alex Staropolim. Her style has been described as in the early days of hollywood metal and later film score metal. Now, rather closer connection speed and power metal-flavored fantasy film tunes. – Translated by Automatic service