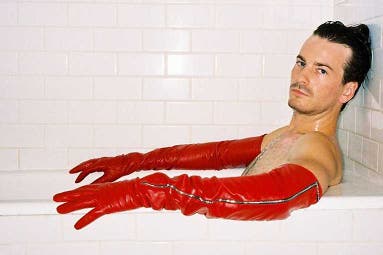 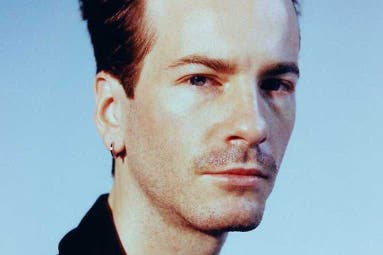 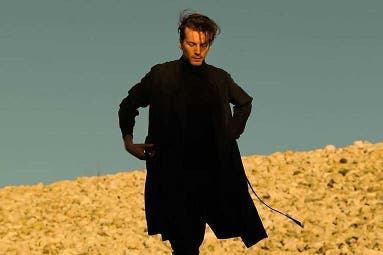 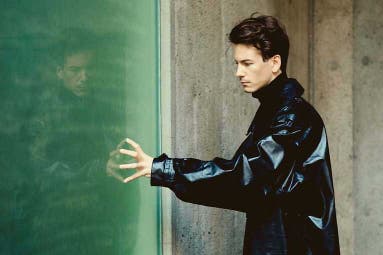 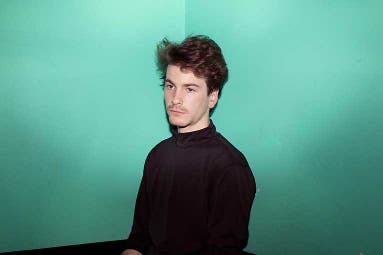 After a long absence, TR/ST will return to Poland to play a show promoting his latest, two-part album The Destroyer. TR/ST is a musical project by Robert Alfons, which was created in cooperation with Maya Postepski from the band Austra. TR/ST has released three studio albums, which resulted in such hits as Sulk, Capitol and the latest Iris.

Following Alfons’ first releases, The New Yorker wrote, The songs are buoyed by crystalline drum machines and chilling synths, and capped with Alfons’ forceful vocals, which alternate between a feminine falsetto and a brittle, witchy monotone. Though this knack for the unexpected stays strong with The Destroyer, the album is much more emotionally tumultuous than the earlier releases, Alfons says. It’s also much darker and more sincere.

The first part of The Destroyer, which is comprised of eight songs, highlights industrial and dream pop influences on songs like Colossal and Gone, where Alfons’ knack for shimmering sounds and powerful vocals are on display. The second part reveals a more mellow, intimate side of the artist. however TR/ST’s trademark sound, which has been lauded in outlets including Pitchfork, FADER, and NME, is present throughout.