Tosca is an electronic music project, behind which stands a pair of Austrian producers in the composition of Richard Dorfmeister and Rupert Huber. They have already met in the eighties of the last century, but under the name Tosca started to work since 1994. To his credit with more than 20 releases, among which are the best albums ranked ninth Suzuki and Delhi 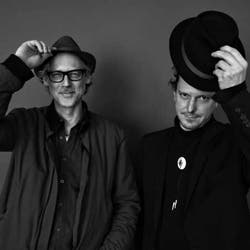 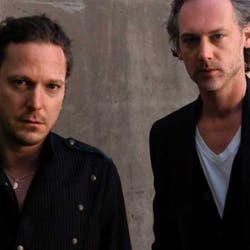 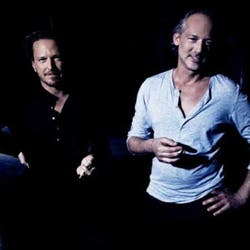 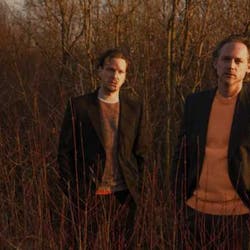 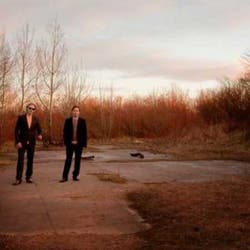 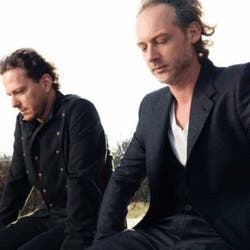 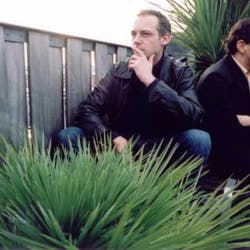