In 2006 he published the album Duets: An American Classic, composed of duets; along with him here, for example, sing Bono, Paul McCartney and Elton John. In 2011, followed by Duets II, where he sang alongside other Mariah Carey, Amy Winehouse, Aretha Franklin or Lady Gaga. In the following year released Viva Duets, where he met with Christina Aguilera, Thalíou or singer Chayanne. 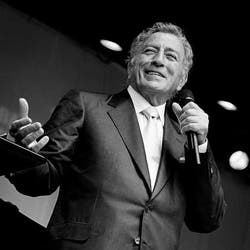 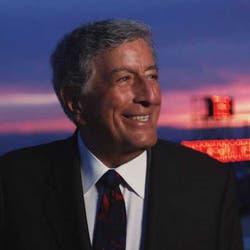 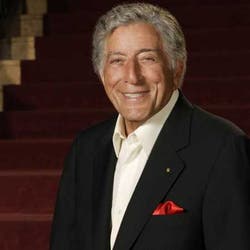