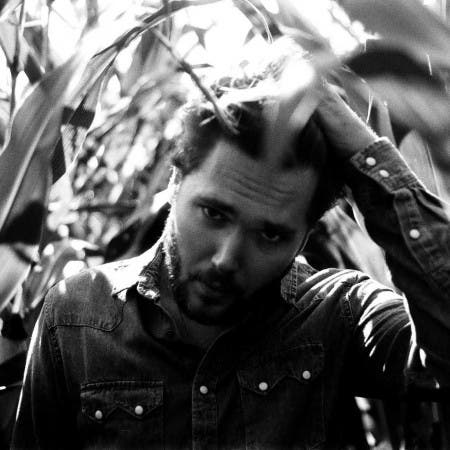 Tom J is a project created under fascination by the works of Beat Generation writers such as Jack Kerouac or Charles Bukowski and traditional American country and folk music being reinvented by contemporary giants from Nashville such as Jack White and Dan Auerbach. Among his inspirations one could also mention Shakey Graves, Lera Lynn and Pokey LaFarge.