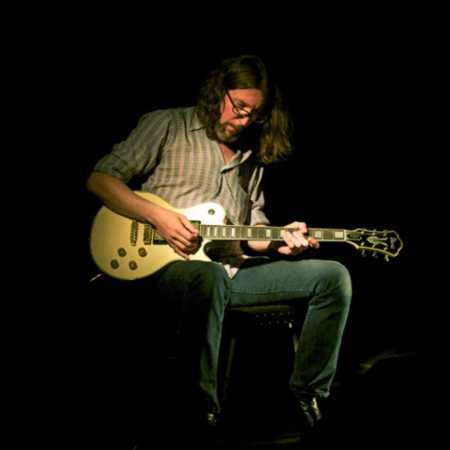 “As American psychedelic music goes, Tom Carter is a modern titan… has long shown the transcendence of exploration, of taking a familiar form farther than one assumed possible.” - The Out Door, Pitchfork