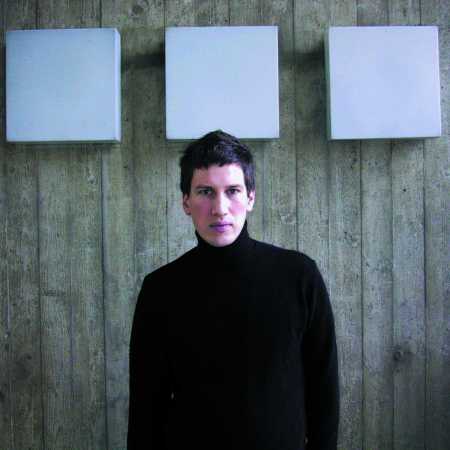 Tobias Schmidt’s industrial techno sound has landed him albums on such respected labels as Tresor and Telepathic. Originally from Scotland and then relocating to England, Tobias built his name through vinyl-only singles and EPs. He has also worked with friend Neil Landstrumm, under the guise Sugar Experiment Station, and Dave Tarrida. Strictly a producer, Schmidt has traveled the world performing live to loyal fans and techno heads.