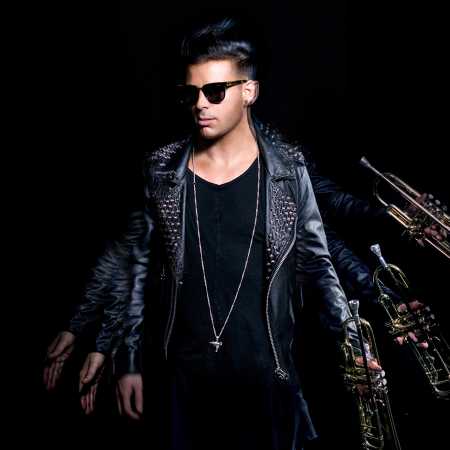 Timmy Trumpet is an Australian house DJ and producer. Trumpet has become known internationally for his jazz elements in the realm of global dance music. Now as a combined DJ/instrumentalist, he is ranked in the top 3 DJs in Australia (ITM Poll), performed at Ibiza’s Pacha and Miami’s WMC, and mixed both Ministry of Sound and Pacha albums. Signed to Ministry of Sound, three of his singles have reached the No. 1 spot on the ARIA Club chart. Timmy performs over 200 shows per year, including major festivals and international clubs. He is the No. 1 ranked DJ in Australia according to the 2015 inthemix DJ Awards.