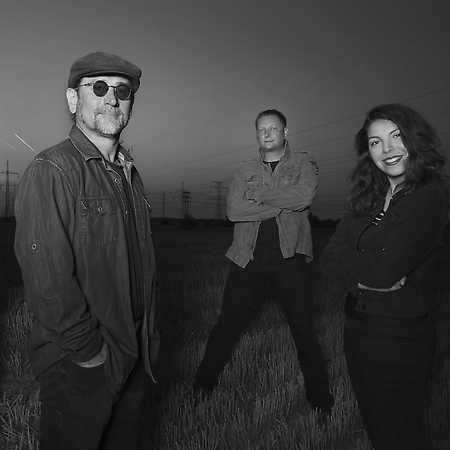 The quiet agreement was established in 1986 and became famous in the 1990s. years as our most famous kytarovka of the British style. Her hits such as the party’s lonely hearts, Marionnette, anchor and the cross, the stars and the other is still played on radio and seen on the domestic music TV channels. – Translated by Automatic service

People of the Haze