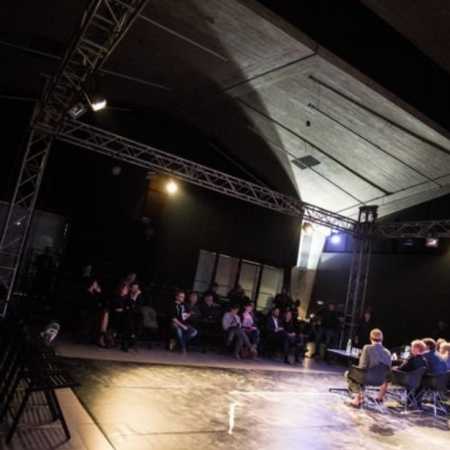 “Scene in the Gallery”, the only theater in Poland in the mall, inaugurated its activity. It is located in the Katowicka Gallery and is run by the Silesian Theater. “Scene in the Gallery” is the fourth – after the Duże, Kameralna and Stage in Malarnia – a permanent stage, which Katowice will lead Silesian Theater. In less than two months, a gallery of 200 people was built in the Katowice Art Gallery.