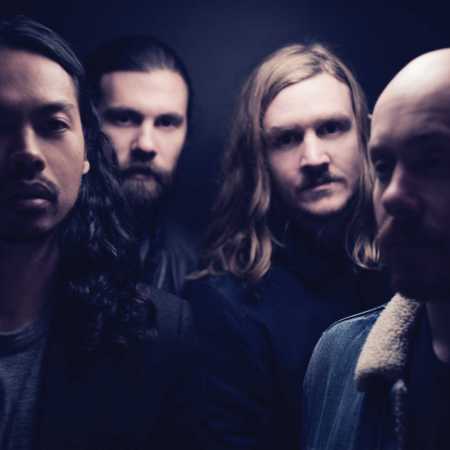 The Temper Trap is an Australian alternative rock band from Melbourne, known for its atmospheric sound and powerful guitars. The band members met at Wesley College and The Temper Trap was founded in 2005. The band signed their record deal with Infectious Records company, but for Australia to Liberation Music label and for the United States Glassnote Records. In 2009, The Temper Trap released their debut album, which was named Conditions. – Translated by Automatic service