The Sickest Squad are without any doubt among the most popular acts in the hardest life form of hardcore. As some might now, the origin of The Sickest Squad was the Sick DJ Team. Three guys teamed up in 2000: Jacopo Stevanato, Samuele Gozzo and Sirio Carino. After dropping their first EP “Sick 001”, they got in touch with The Stunned Guys, who released their “Inspector Fucker” four tracker in 2003 on the G-Net imprint and appeared on the Traxtorm Power 2003 compilation. After this release, they took the time to develop their sound towards the upcoming frenchcore sound. After tweaking, improving and very hard work, they sent a demo of their work to mr. Frenchcore: DJ Radium. 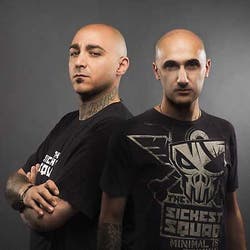 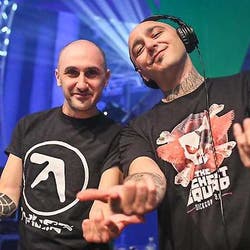 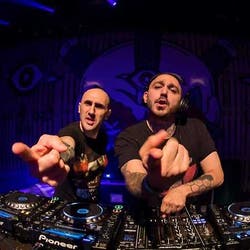 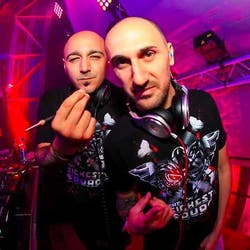