Solo project by a girl called Paulina. In her compositions she plays all the instrument on her own. Her music is a combination of guitar riffs and heavy broken beats. She played her first gig in January 2015 and since that time she performed multiple shows in Poland and Norway, including festivals such as Soundedit and Róbrege. 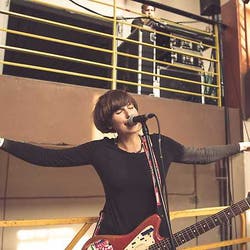 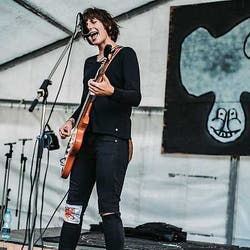 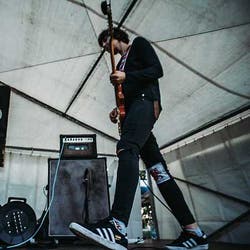 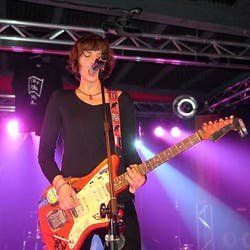