The Paranoid is a slovak rock band from Úľany nad Žitavou, Slovakia. The group was formed in 2007 and six years later they were signed by the biggest slovakian label - Universal Music Group. They published an album called Sedem (Seven). In 2016, they published another album titled Tu a Teraz (Here and now). 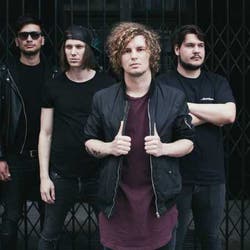 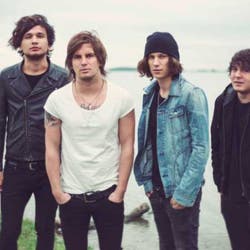 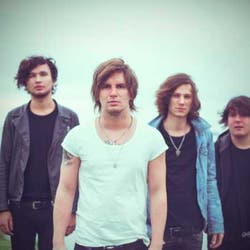 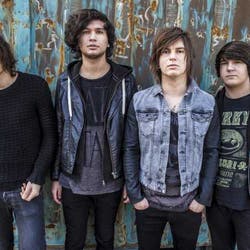 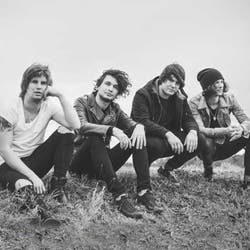