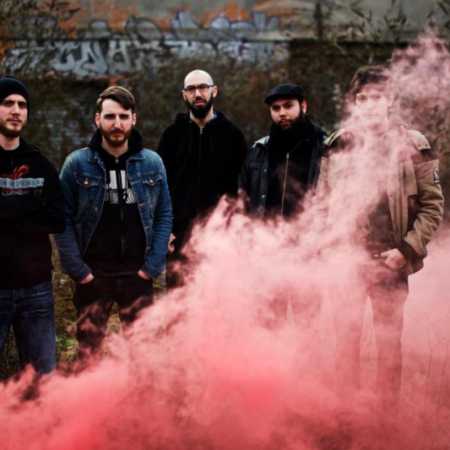 Although the first album The Lumberjack Feedback only on the way, they managed to performances in their homeland, with names such as the Gojira, earn considerable respect. It was not enough and they now plan to conquer the whole of Europe. And what exactly? The Lumberjack Feedback is massive sludge without unnecessary speech, singing or bellows. The post of genres they take gradation and dynamics, from bands like Kylesa again rolling rhythm. Breakdown guitar riffs then with a mighty rhythm section of bass and drums are two well-oiled press for people who decide they just stand in front of the stage. Do not be surprised that their forthcoming debut chose stable Kaotoxin, specializing after all just a bit harder music as brutal death and grindcore. It’s just a ball. Even two. – Translated by Automatic service