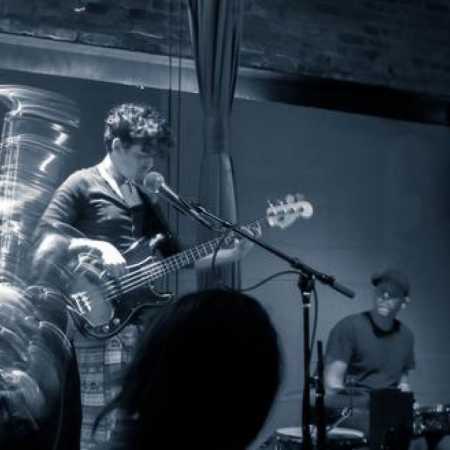 The American post-modern trio Kandinsky The Effect, which will be in the Czech Republic on Saturday, 11. April, for the first time, showcasing original jazz with elements of rock, hip-hop and electronic music. Not in vain for his patron’s selected Russian painter Kandinsky St. Their music is a patchwork of many colors and influences from all over the world. Sometimes the link Johnny Coltrane, find ourselves in the hiphopovém Club in New York and the British electro party. Kandinsky Efffect are influenced by Paris (live here two of its members), and also to Iceland, where they recorded three of their albums. The trio has had numerous tour (USA, Canada, Europe) and cooperation with the British composer of electronic music Aphex Twinem. – Translated by Automatic service