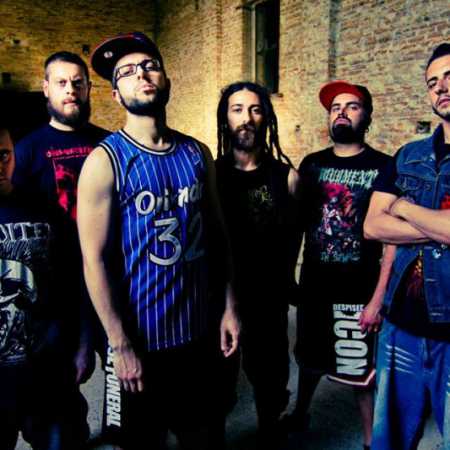 The Juliet Massacre  Pray For An Afterlife

The Juliet Massacre is a group of six friends who have decided to create and play the hardest heavy metal in the world. It seems that they are doing quite well despite the fact that the age of the oldest of them still did not exceed 24 years. The Juliet Massacre comes from the city of Vasto in Italy and in various permutations has been active since 2002. Absainther original name was later changed to Lost in Autumn. The current name used by The Juliet Massacre of 2006. The biggest influence on The Juliet Massacre were undoubtedly American death-core band named, as well as stars of the British metal scene. A huge affection by many especially the English, but American fans suggest that this young Italian progressive band gradually becomes highly visible not only in the European extreme metal scene. – Translated by Automatic service