Jayceon Terrell Taylor (born November 29, 1979), better known by his stage name The Game (or simply Game), is an American rapper and actor. The Game is best known as a rapper in the West Coast hip hop scene and for being one of Dr. Dre's signers under Aftermath Records. Born in Los Angeles, California, he released his first mixtape You Know What It Is Vol. 1 in 2002; shortly after, he was signed to Dr. Dre's Aftermath Entertainment label. He rose to fame in 2005 with the success of his major-label debut album The Documentary and found continued success with the 2006 follow-up Doctor's Advocate. The Recording Industry Association of America certified The Documentary double platinum in March 2005. 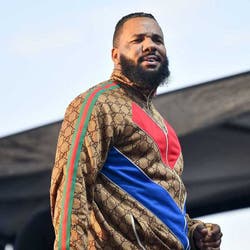 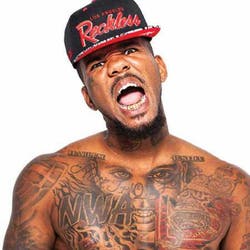 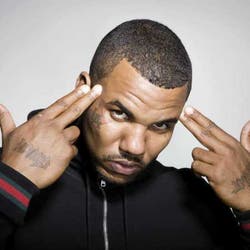 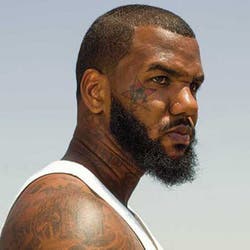