Franz Kafka Society is a non-profit organization which was founded in 1990. Its main objective is to contribute to the revival of traditions from which emerged a unique phenomenon of the so-called Prague German literature, and renew public awareness of the importance of cultural plurality of the Central European region, where Czechs, Germans and Jews had lived together for centuries. The name of Franz Kafka is the symbol of these traditions, pays systematic attention to his work and strives to become a natural part of the Czech cultural context. Now the Franz Kafka foundation has around 1000 members from 23 states of the world. 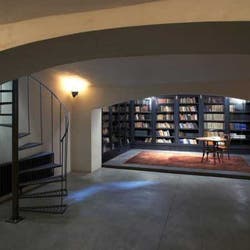 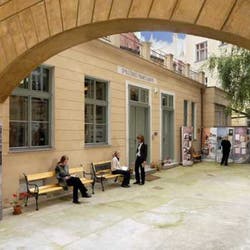 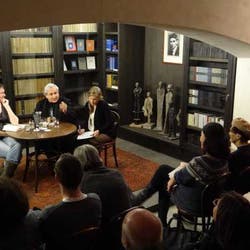 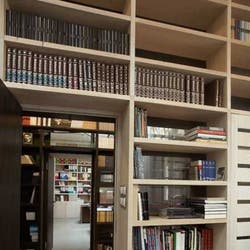