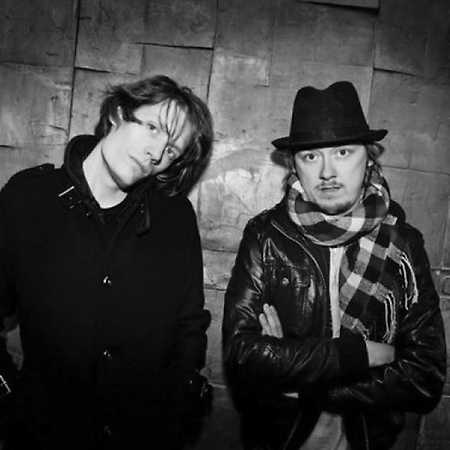 Prague’s Dj’s crew The Fakes has been on local club scene since autumn 2005. The Fakes are formed by Simon Safranek and Pavel Kucera. Since their foundation The Fakes have formed a strong position on the Czech club scene, they had shows as afterparty DJs with most of the czech major club bands, e.g Moimir Papalescu & The Nihilists, The Prostitutes, Sunshine, Bruno Ferrari, The Ecstasy Of Saint Theresa or Khoiba.