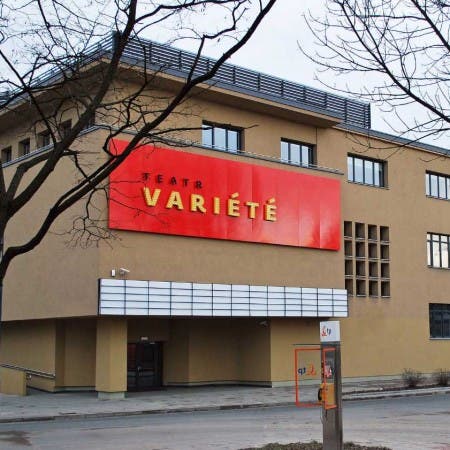 The idea of a theatre scene specializing in light repertoire was born several years ago. After twelve years of continuous effort the project has been completed. On the 30th of April, 2014, the Variété Theatre has been appointed the Institution of Culture by the City Council of Krakow. Managed by Janusz Szydłowski and Agnieszka Mika, Variété is an artistic institution where entertainment of superior quality is created and popularized.

Variété will obtain licences to stage major worldwide productions presented on the stages of Broadway, Paris or London. Presenting the works of such worldwide quality will place Krakow’s Variété in the absolute top entertainment theatres in Poland.