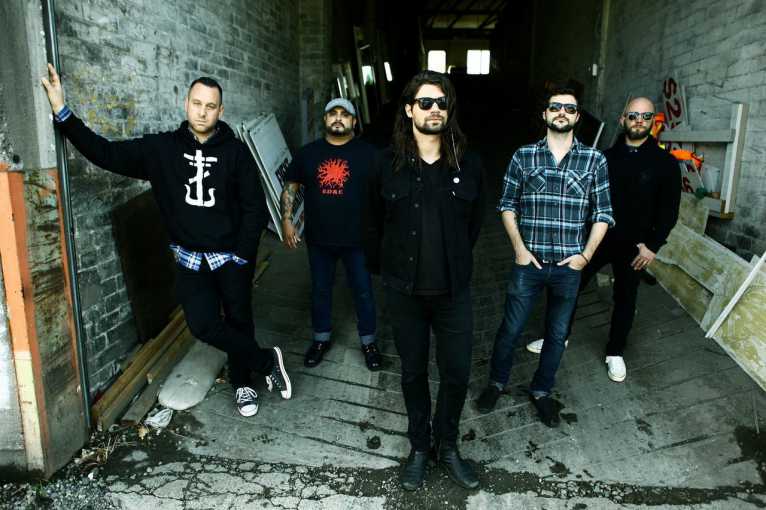 American emo/alternative rock band from New York will take club ROXY by storm on 3rd December 2014. It will be the first show ever in the Czech Republic. Moreover the band is now touring with their 6th studio album Happiness Is and we expect the new tracks to be performed live during the show. Can"t wait.

Taking Back Sunday had their massive mainstream breakout with their 3rd album Louder Now that peaked at No.2 in the United States Billboard Chart. In 2007 they became part of Linkin Park’s Projekt Revolution and toured with My Chemical Romance and HIM. Let’s rock!

One of the British new talents on the scene Marmozets is announced as support for concert of Taking Back Sunday on 3rd 2014. The winner of The Best Newcomer 2013 (Big Cheese Mag) will bring their powerful show as a support act for the american headliner. Marmozets singed at Roadrunner Records in 2013 with their plans for new album and that promises one of the most interesting newcomers" debuts of the year 2014. We are sure Marmozets will present their new material live during the show on 3rd December 2014. Can"t wait!