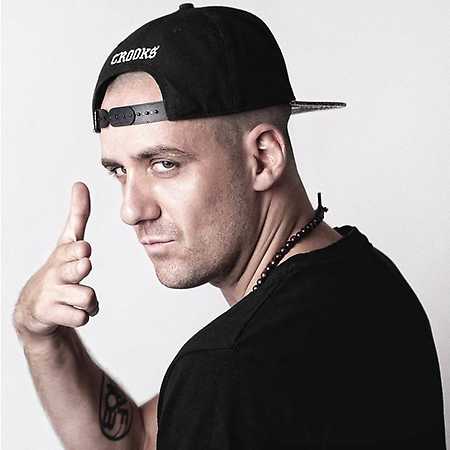 Tafrob is considered by many one of the most nejcharizmatičtějších and outside rappers. Musical career started in the band Circus that ZW released in 2004 his first musical carrier, specifically vinyl dvanáctipalcový single both sides of the coin (X-Production), which was almost immediately after the pressing of the dismantled. At this time’s reputation also won as a Czech freestyle rap champion. – Translated by Automatic service