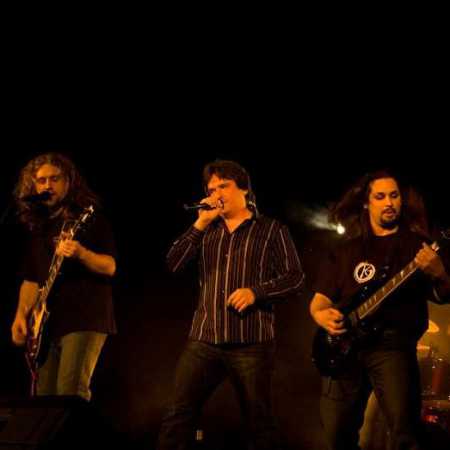 Tobacco Group – coat revival was established in 2000 as a project Uheském Hradište musicians from various groups who took for his coat spread music groups. Tobacco Group – coat revival acts primarily on biker rallies and tuning, as a guest at Krech CD of various groups and festivals. The band’s repertoire consists of the biggest hits of the phenomenon of Czech rock scene, the group coat. – Translated by Automatic service