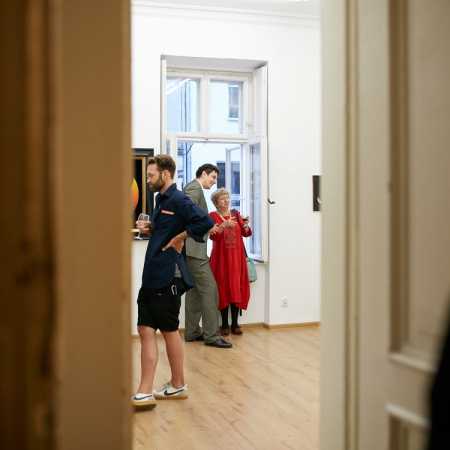 Gallery exists since 1996, it’s prehistory was Gallery Library in Legionowo (1990-1994), being a part of the institution run by Stefan Szydlowski. Szydlowski Gallery was officially opened with an exhibition of works by Koji Kamoji in Warsaw at Ratuszowa Street 5A. It had its headquarters there since 1996 to 2007. During that period, it held over 60 exhibitions. Since 2007, the gallery is located at ul. Filtrowa 30 in Warsaw.

It is an art consulting institution, working with curators and critics, with experienced exhibition technicians and galleries and museums that are well-deserved for Polish culture.