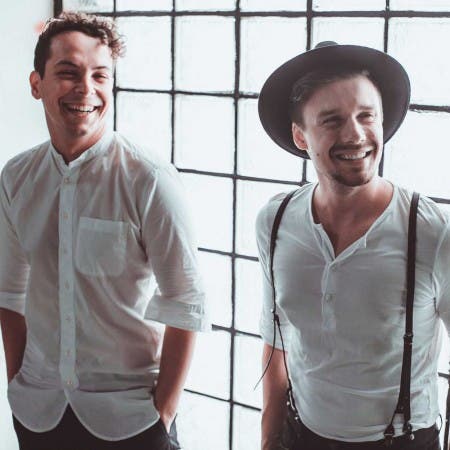 Swing Thing & Papa Django played not only in Czech and Slovak clubs, but also in Germany, Austria, Poland, France, USA, Mexico and Malta. They met on the same stage with such aces as The Parov Stelar Band, Swingrowers, Kormac, Dunkelbunt and Nouvelle Vague. Each of their performances is a combination of carefully selected tracks and immense amounts of energy.