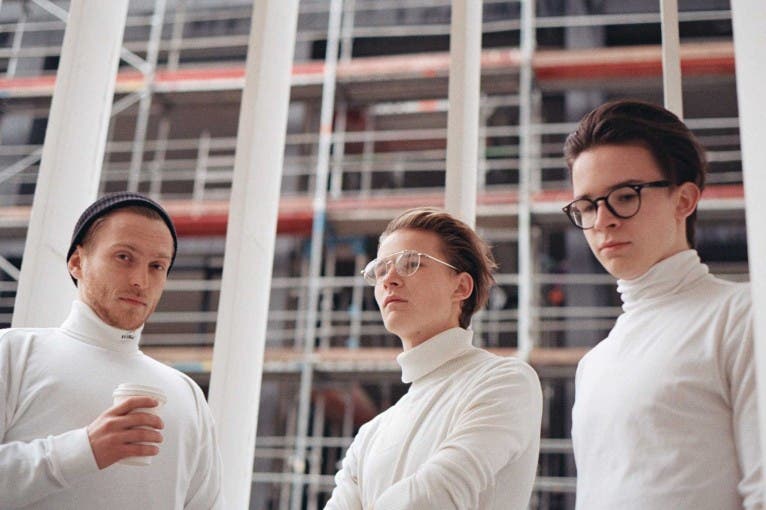 Suumoo is a brilliant indie-rock with many elements of electronics and Polish lyrics – something that is missing on the Polish scene. The band was formed in early 2016 in Lublin on the initiative of Paweł and Maciek Kacperczyków, which was joined shortly after Borys Kunkiewicz, known from Flemings and Stonkatank.