Support Lesbiens is a Czech musical group. Was established in 1992. She got to the semifinals of the competition Marlboro Rock-in and won a contract with Sony Music. The group disbanded in 1996, but four years later they met again.

At the end of 2004, thanks to the single Cliché became the first Czech English singing musical group, whose single is the first official radio charts IFPI. Video clip to the song Cliché, in which they perform, for example, and the actors Jan Budař, Josef Vinklář, qualifying round and later won the World Chart Express hit parade on MTV and became the Artist Of The Week television music station MTV.

At the end of the year 2012 from the Group leaving frontman Christopher Michael, who later appeared in the new grouping "Portless".

In may 2013 issued by the band in a new report, the new single "Changes", which is a harbinger of the new album, which the band officially announced in the fall of 2013. The album Leave a Message came out 29. October 2013. 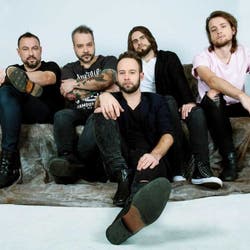 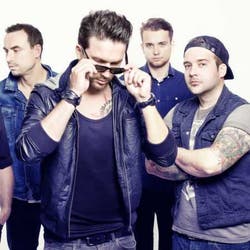 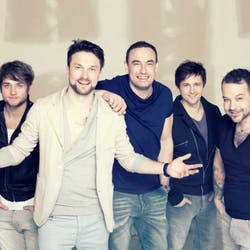 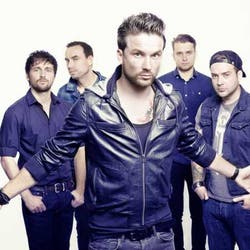