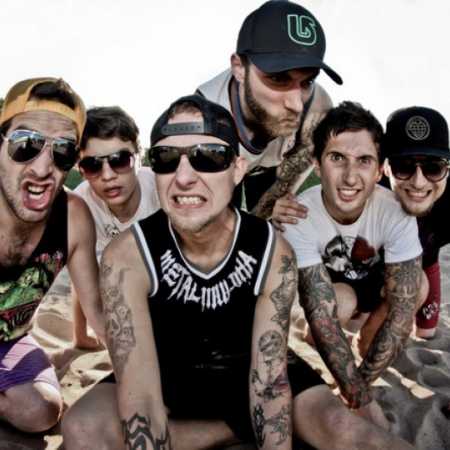 Sunset Trail is a six-member band from Olomouc playing modern metal, which he is currently building a strong position among bands dipping into this genre. In the fall of 2012 they released their debut album titled Revealing. The first single from this album Promises released a music video, which, like the whole album, collects very positive feedback. – Translated by Automatic service