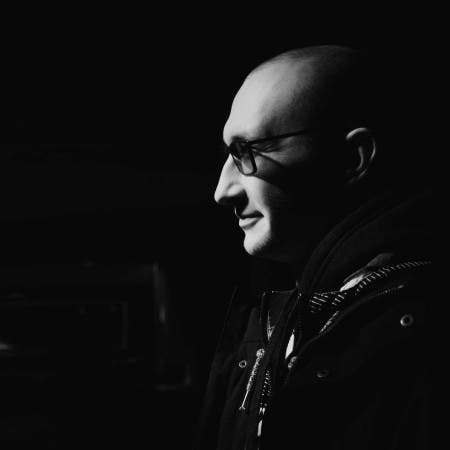 His fascination with electronic music emerged very early. In 1999, he experienced the vibe of an underground event for the first time in his life and it made him decide to become a DJ himself one year later. Techno attracted him so much that he stays faithful to this genre until now and plays its whole spectrum – from the good old Detroit to hard techno. In 2005, he started attending the English School of Sound Recording at the Technics DJ Academy and graduated it with honors.

Then he came back to Poland and established a DJ-promoter collective under the name Shadow League. Subject 9 is also the founder of Audio Borderline – and active collective and label which has so far released numerous quality EPs with both Polish and foreign productions. The Audio Borderline collective constantly surprises audiences with well-booked nights and top-shelf techno releases. As a DJ, Subject 9 supported names like Rebekah, DJ Emerson or Truncate aka Audio Injection and many more. He plays both vinyls and CDs and is known for his great technical skills and precision.