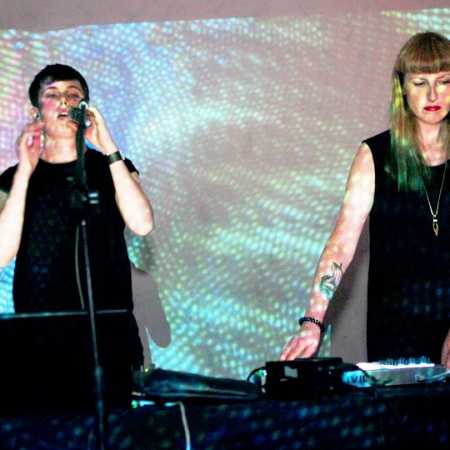 Electropop? Synthpop? Do you like Ladytron? Peaches? You miss sexy element set in a lo-fi electronics? Depersonalization and tomatoes at the same time? Strip Down is the alter ego of a young British composer, producer and performer Ellie Gregory. She soon after graduating from the Conservatory in Birmingham succumbed to the lure of Berlin and moved to the coolest city in Central Europe. Become a member of another clan debauched ODXT was no longer just a formality. – Translated by Automatic service