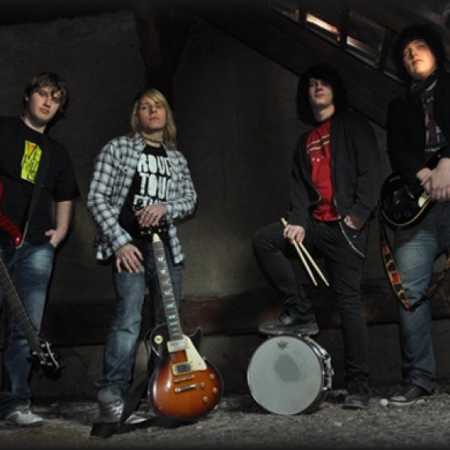 The group was founded by Josef Navratil in September 2008. The first public performance the band was hosting the 27th band Excavator December of that year. In the beginning of operation, there have been many band members. In spring 2010 the band began writing her own songs that she recorded in the summer and released under the name “Demo 2010”. Currently the band wrote their own songs and gradually added to the playlist.